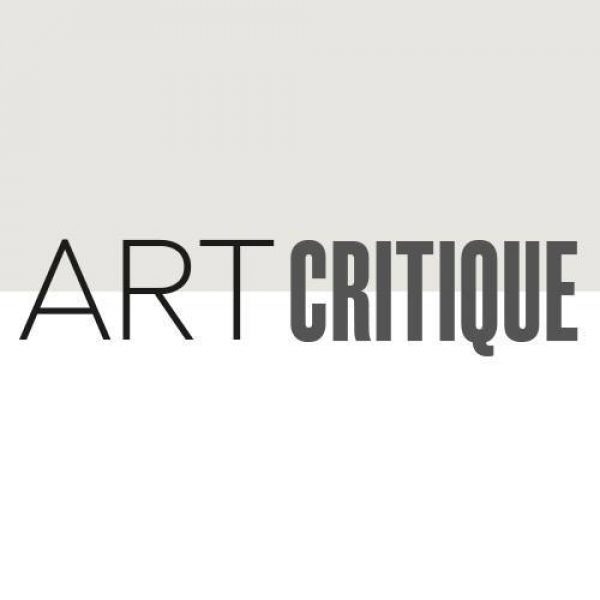 ‘We exist in an era where the rise of sophisticated technological innovations has significantly impacted the way we relate with one another. Shameless dismissiveness is a new norm. With my work,’ says artist Jade van der Mark, ‘I want to awaken and provoke’

Jade van der Mark is a young artist whose works reflect on the parts of life that are sometime lost in transit. Our commutes, who we pass on the street, and what we sometimes don’t notice…much in part to our phones and computers. Originally from Bergen, van der Mark was first inspired to work with the world around her there before she moved on to Amsterdam. She recently relocated to London where she has continued a similar style of work with a new set of subjects.

Her paintings are thus a colourful reflection on the fast-paced city lives of the city’s people, each work telling the story of strangers, who don’t know they’re being painted, by bringing them together to create a the unified story of the city. Each portrait is inexact but it expresses the movement and feel of van der Mark’s subjects. We’re All Human, one of van der Mark’s most recent works, does precisely this. Dozens of people fill the large canvas; its lack of negative space means the figures are layered much like her layers of paint. They navigate the space without any notice of one another and without any knowledge that we can see them; their phones and headphones preoccupy them on the way to and from places we’ll never know. Their faces, reminiscent in some ways of Chagall, offering a different facet of the city around them.

To create her works, van der Mark usually turns to oil paint using a heavy impasto technique. In doing so, the thick layers force van der Mark to work on her paintings over long periods of time meaning each time she revisits them, her subjects have changed ever so slightly. With this, the passage of time adds an element to her paintings, subtly showing the kinds of change we see through the routines of daily life.

The textures worked up on her canvases also lend themselves to textiles. Having taught herself to weave, van der Mark has sometimes transformed her paintings into unique garments that, in turn, become stand-alone wearable works of art. In 2016, these woven works were featured in Milan’s Fashion Week where she was awarded the Dutch Fashion Award.

Van der Mark received her degree in fashion from the Royal Academy of Arts in The Hague. Her works have been exhibited in a number of cities including Dubai, Milan, and London. In 2018, she held a solo exhibition at ING’s headquarters in Amsterdam. Next year, you’ll have the chance to see van der Mark’s works in a solo show she is holding in London, the details of which have not yet been released.

Original link of the article: https://www.art-critique.com/en/2019/11/artist-highlight-jade-van-der-mark/