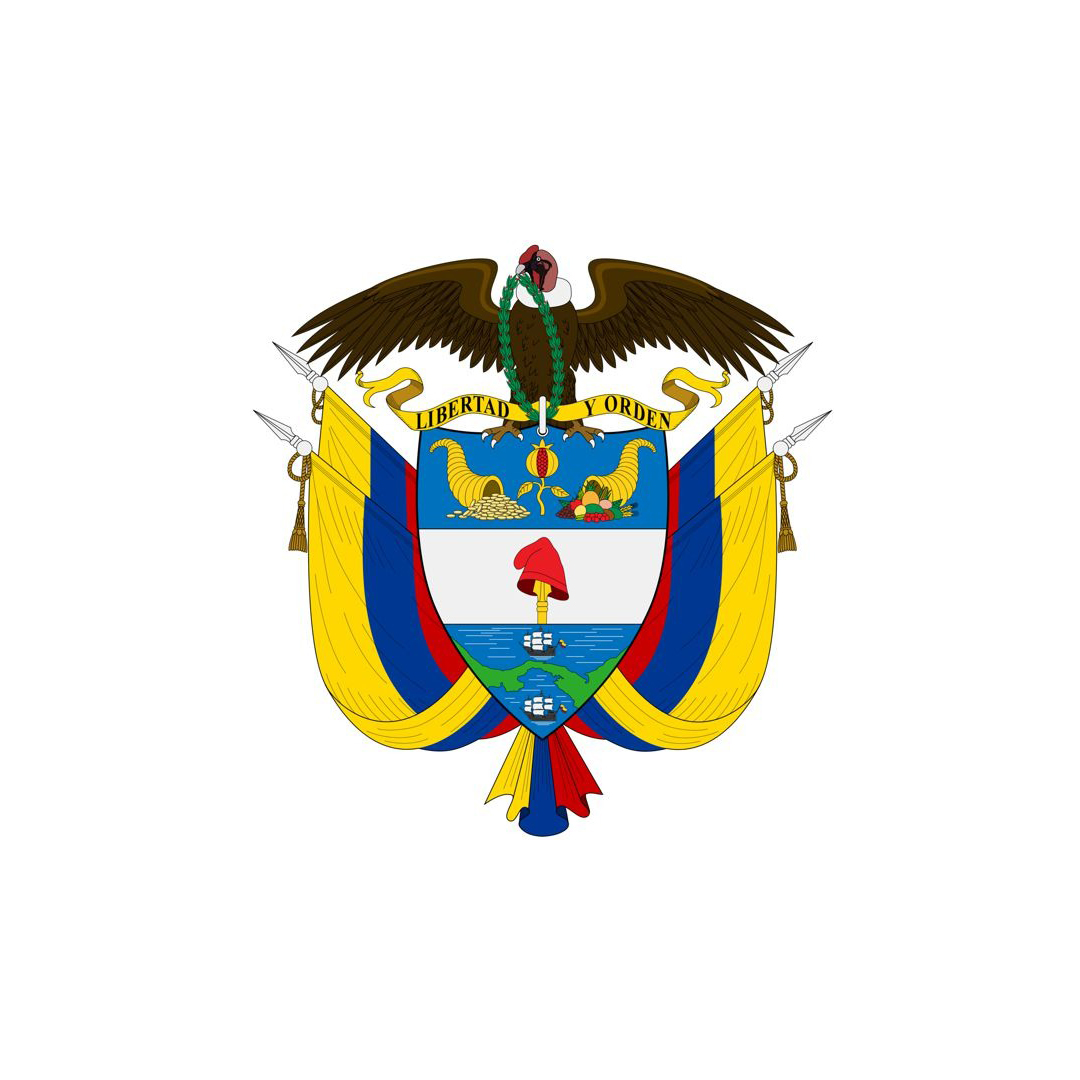 The International Art Forum IAF is a society that has been giving local and international artists a platform for 30 years. This remains the key and essential mission of The Forum, as well as in Belgium as throughout the rest of the world. In this context the IAF acts as an intersection between different art forms and the way they are experienced, enriching individual artists to support them in their personal expressions.

Connecting to the international art scene is a reflex in all actions or events of the IAF. Our traditional contributions to all-round development projects all over the globe will be combined with efforts to give artists with less financial means a platform. Supporting their first steps in the international art scene. Here IAF launches the movement of inclusion art. Our events are focused on supporting these emerging artists.
Looking at its history the initial focus of the forum was exclusively towards socio-cultural interaction and art promotion between the Dutch and Spanish speaking communities. As a society the IAF immediately attracted attention in the diplomatic world. Its motivation to donate all profits to social and humanitarian projects in foreign countries was, next to its events, highly appreciated.

In 1996, under auspices of the Belgian Consul, the ceremonial daggers were handed over to the Forum’s board members and Order of The Netherlands y la Hispanidad was created. From that moment on the Order would honour people who differentiated themselves by their efforts on the social and cultural scene.

Today the interactions between the Dutch and Spanish speaking communities are still the essence of its activities, though the Forum has broadened its efforts towards many different cultures and communities. Therefor the International Art Forum changed its name in 2012 in to what it is today.
Now, as an organization, the Forum constantly wants to reinvent itself, promoting its artists through new channels.